Our patented technology works not only to attract, trap and kill mosquitoes, but over time disrupt the breeding cycle and reduce current and future mosquito populations. There are four models to choose from, we have a trap to suit your needs. 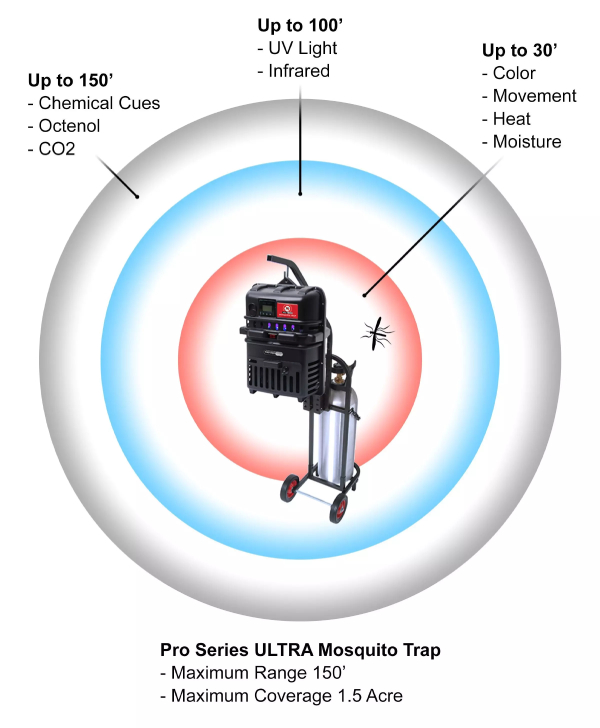 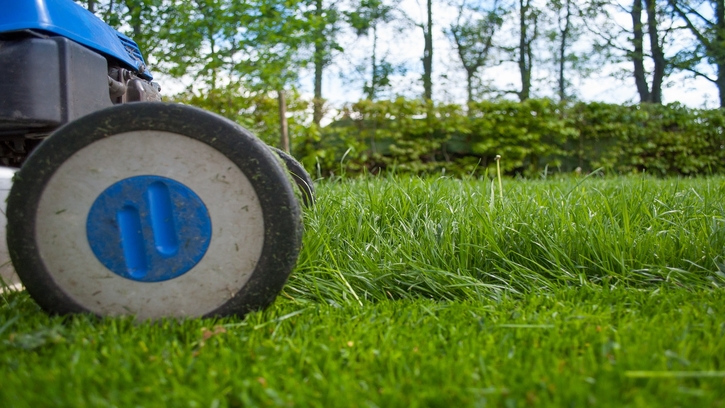 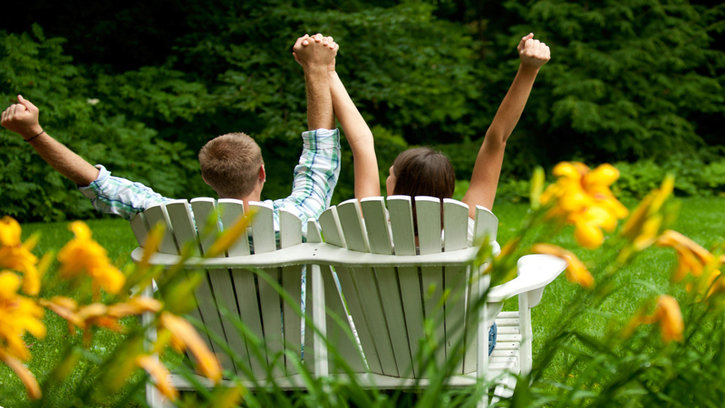 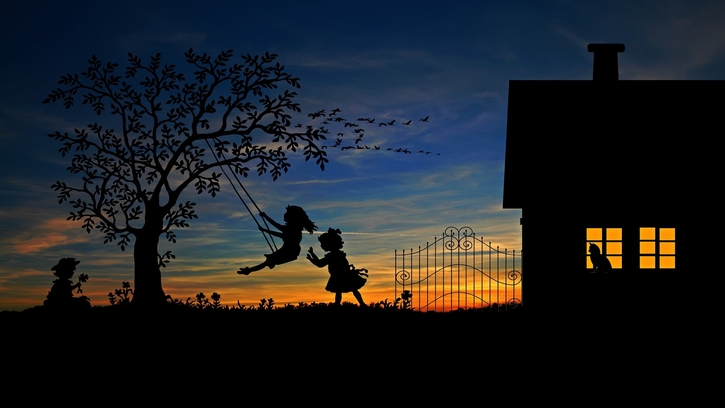 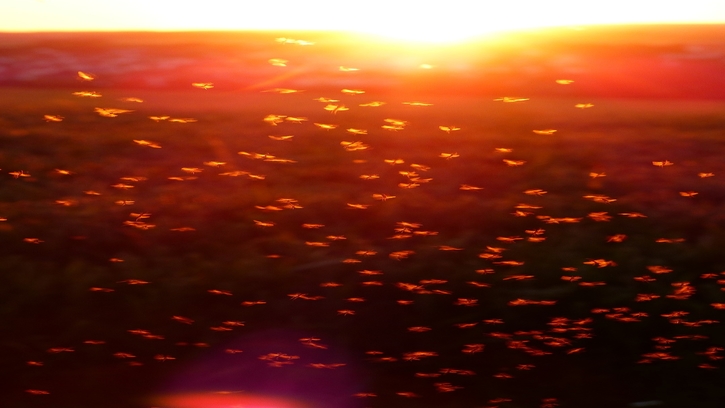 GET THE BEST FROM YOUR MEGA-CATCH MOSQUITO TRAP

Get The Best From Your Mega-Catch™ PRO 900 Trap

There are over 3,500 species of mosquitoes worldwide and your yard could harbor as many as 30 different species. Each species is unique and each is attracted by different combinations of sensory stimuli. Even miniscule changes in those stimuli can mean the difference between catching or not catching a certain species of mosquito. For that reason catching mosquitoes can be compared to fishing. Everyone can do it, but those who are willing to take the time to experiment and learn about the target species will always achieve the best results.

Here are some tips for getting the best capture rate out of your Mega-Catch™ PRO 900 Series Mosquito Trap:

The location of your trap is a critical variable in maximizing capture rates. Most mosquito species avoid direct sunlight and wind so we recommend shaded, sheltered areas, preferably amongst bushes or shrubs and near any wetland area. Keep the trap away from areas frequented by humans and animals. Experiment with different locations to determine the most successful placement for your Trap.

Mega-Catch™ fragrance strips (lures), are an optional accessory that can improve the rate of capture of some mosquito species. Other species, may not be overly attracted. You can determine what works best in your area by experimenting with and without an attractant lure in place. We recommend that you configure your trap without using a mosquito lure for the first two weeks and then try a Mega-Catch™ fragrance strip for the following two weeks. This method will help you determine if attractants are more effective or less effective with the mosquito species in your area.

The wet catch container (not available with PRO 900 Series ALPHA Trap) when filled with the recommended solution of water, 3 or 4 teaspoons of sugar based drink (e.g. soda pop) and a few drops of liquid soap, generally produces better catches than the dry catch bag. This is because the airflow from the trap is humidity enriched (much like human breath) and contains traces of sugar, which mosquitoes identify as a source of energy. Several species respond better to solutions containing fructose (fruit sugars) or lime syrup. Some of our customers make up their own special solutions using infusions of hay or oak leaves or even Limburger cheese! Again you need to experiment.

If you have a PRO 900 Series ULTRA trap then we strongly recommend that you operate it with CO2, because this can increase the capture rates by up to 300-400%. The patented Variable Quantity Slow CO2 Gas Release System on the PRO 900 Series ULTRA 'exhales' variable amounts of CO2, which mosquitoes use to navigate their way to the trap. This replicates a key element of human/animal respiration. The PRO 900 Series ULTRA trap contains all the hardware needed to connect the trap to a CO2, tank which can be filled at hundreds of gas supply outlets throughout North America and elsewhere (see operating manual for details). If you have a PRO 900 Series PREMIER XC trap then an optional CO2 Upgrade Kit is available online which upgrades the trap to top-of-the-line ULTRA specifications.

The use of mosquito traps in outdoor areas is probably your first and best line of defense. Mosquito traps interrupt the breeding cycle, reducing mosquito numbers; which in turn reduces biting incidences and the potential for disease transmission. The capture of only a few mosquitoes daily can have a substantial impact on current and future mosquito populations, because just one female mosquito is capable of laying up to 250 eggs at a time and as many as 3000 eggs during her lifetime.

Repellents don’t actually kill mosquitoes and do nothing to reduce your mosquito population the way traps do. However they are effective at preventing bites and many experts consider them to be the number one weapon against mosquitoes. The CDC recommends a variety of safe and effective repellents containing these active ingredients: DEET, Picaridin, OLE (Oil of Lemon Eucalyptus) or IR3535. However when using any repellent chemicals it is important to follow label directions and precautions; these are strong chemicals and some should not be used on infants and young children.

The best way to avoid getting bitten is to avoid going outdoors during periods of peak mosquito activity – typically dawn and dusk (some but not all mosquito species). When you are outside, be sure to wear repellents and protective clothing i.e. loose-fitting, light-colored, long sleeved shirts and pants. Mosquitoes are attracted to dark colors, so avoid wearing black and navy.

Prevent mosquitoes breeding. Do a ‘water collection’ inspection: empty wheel barrows, boat tarps, buckets, barrels – in fact any and all water-collecting objects. Clean out clogged gutters (the most neglected breeding site); and change the water in bird baths twice weekly.

With our simple 4-Step Program you too can reduce biting incidences and the risk from mosquito-borne diseases – all season long.

If you’re outnumbered by mosquitoes in your home and sick of the constant swatting and itching, you …

Let’s face it, no one likes skeeters and we’re often torn between keeping our families safe from it …